El Oso – a new culinary residency debuts at The Promontory 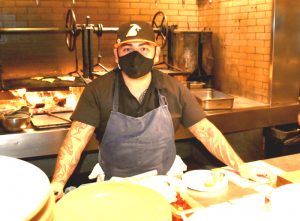 El Oso, a new culinary residency debuts at The Promontory.

The name El Oso, which translates to “the bear” in Spanish, is a loving play on Zaragoza’s childhood nickname, which his father used as a term of endearment when he encountered his son in a grumpy mood. As an adult, Zaragoza rose to acclaim within the local and national food scenes for his work as executive chef alongside his father at the family’s restaurant, Birrieria Zaragoza, earning a spot on Zagat’s 30 Under 30 list in 2012 and being named a StarChefs Rising Star in 2018. Over the years Zaragoza would help propel the restaurant to become a Chicago institution and earn a Michelin Bib Gourmand for its famed birria (slow-roasted goat from Jalisco) in 2020, as well as a James Beard nomination for Best Service in 2019.

The new concept will serve dinner via counter service with social-distancing friendly seating available both on the patio and indoors near the restaurant’s large open front windows.

Chef Jonathan Zaragoza was raised on Chicago’s south side by a tight-knit family with strong cooking roots — he recalls standing on a step stool, helping his mother stir eggs as a five-year-old. At the age of 12, in the backyard of their home, Zaragoza began learning to make birria, roasted goat from Jalisco, in a wood-burning oven built by his grandfather and father. His task was to start the fire, tending to it until the goat was ready to go in to roast overnight. In 2007, Birrieria Zaragoza opened its doors giving Zaragoza a platform to create and continue learning from while diving headfirst into Chicago’s hospitality industry. From working at Sepia and Sixteen as a young cook, cutting his teeth on the Michelin circuit, to becoming the chef of Masa Azul at 22, Zaragoza’s culinary abilities have afforded him acclaim and the world as his kitchen. His path has taken him throughout Mexico, deep into its rich culinary heritage, to bring its traditions with him to London, Dubai, Paris and all across the US. Lately, you’ll find Jonathan raising his pup, Wednesday, volunteering with the Gardeneers, and sitting on the advisory board for Illinois Restaurant Association. 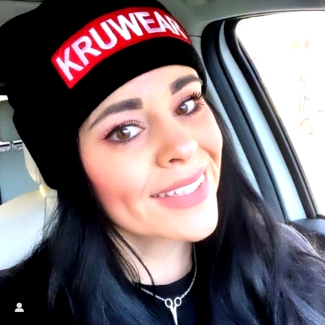 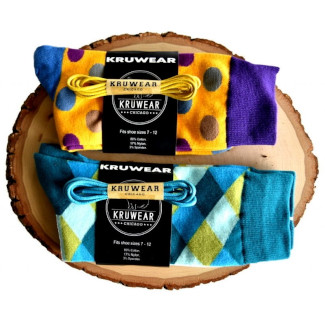 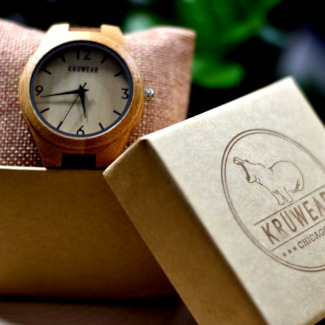 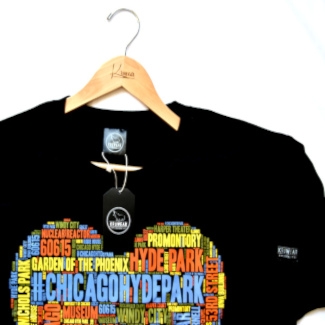